The Abortion Industry Says We Want to Jail Women. Is It True?

Recently, the abortion industry and its supporters have pushed the notion that the pro-life movement wants to sentence women to prison for seeking an abortion or even for miscarrying a child. This is blatantly false… so let’s examine this popular criticism of the Pro-Life movement that is just so wrong.

When did this belief become so popular?

The conversation about criminalizing abortion began to build up steam following the passage of Texas Senate Bill 8, otherwise known as the “Heartbeat Bill.” This bill makes abortion illegal once a preborn baby’s heartbeat is detected and went into effect on September 1st, 2021. 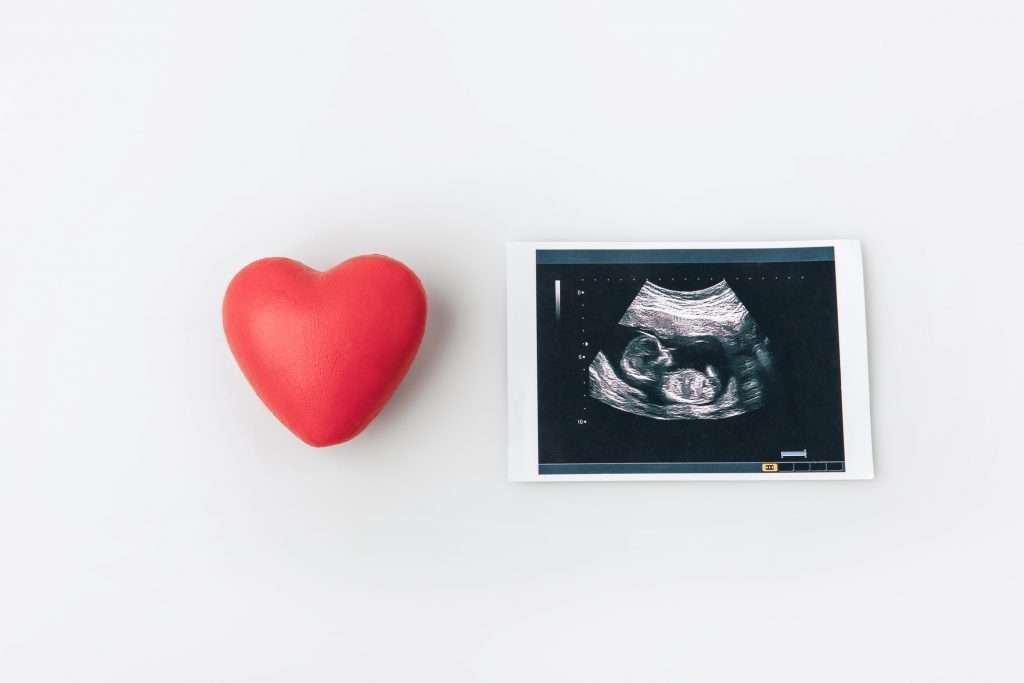 Does Texas S.B. 8 allow for the prosecution of a woman who has undergone an abortion?

No it does not, and it’s very specific about that. This law states that it “may not be misconstrued to authorize the initiation of a cause of action against or the prosecution of a woman on whom an abortion is performed” (S.B. 8, Section 171.206 B.1)  This is addressed in our 8 Myths About the Texas Abortion Law post. With this clearly laid out in the law, these outrageous claims of women being convicting for having abortions or miscarriages are unfounded and purposefully inflammatory.

Does the Pro-Life Generation want to criminalize women for abortions?

Let’s make one thing absolutely clear: we do not want to hurt women who seek an abortion. In fact, the opposite is true. We work to support them after an abortion – spiritually, mentally, and physically. We know (arguably better than anyone) that, not only does abortion kill babies, but abortion hurts women.
Anyone who has been on the sidewalk of an abortion facility, praying and seeking to testify to women, knows that women don’t walk out the same way they came in. They’re often in a daze, slightly limping, softly crying, or simply in shock.

When we see the catastrophic state they’re in, we work to be the first voice of hope they hear. The Pro-Life Generation offers to help them with access to post-abortive healing retreats, support groups, and we even offer legal assistance when they need it most. Students for Life of America’s ‘Standing With You Initiative works to help pregnant women, women who have had abortions, and parents. In this dispute, the Pro-Life Generation is not the side hurting women- we’re only seeking to help them and their children.

We do not penalize the hurting, panicked woman who decides to have an abortion out of fear. However, if we truly believe that abortion kills an innocent human being (and science says it does!), just like with all forms of murder, abortion should be penalized.

The question is then: whom do we penalize?

The pro-life movement, along with members of the Texas legislature, believes that the abortionist should be penalized for using his/her license to take advantage of a vulnerable woman and kill an innocent human being. As with any doctor who uses their platform to purposefully inflict harm on a patient, these physicians should be criminalized. In a just society, a doctor should be helping and healing his patients- not killing them for coin.

Why is this falsehood spread when it’s so…well, false?

This is a classic strategy used by Planned Parenthood and others in the pro-abortion movement to further the divide between pro-lifers and abortion supporters. Of course they want people to perceive us as women-hating  control freaks who love ‘enforcing our religious rights onto others’ bodily autonomy.’ That’s their narrative.

Unfortunately for them, we have the truth on our side. To those who have been preyed upon by Planned Parenthood and other pro-abortion organizations like them, you have been lied to again. The Pro-Life Generation is our nation’s biggest advocate for women and their children.